October 19, 2020
Fast Switch - Great Lakes Assumes New Name to FastTek Global Along with Regional and Global Expansion
BACK TO ALL MEDIA & RESOURCES 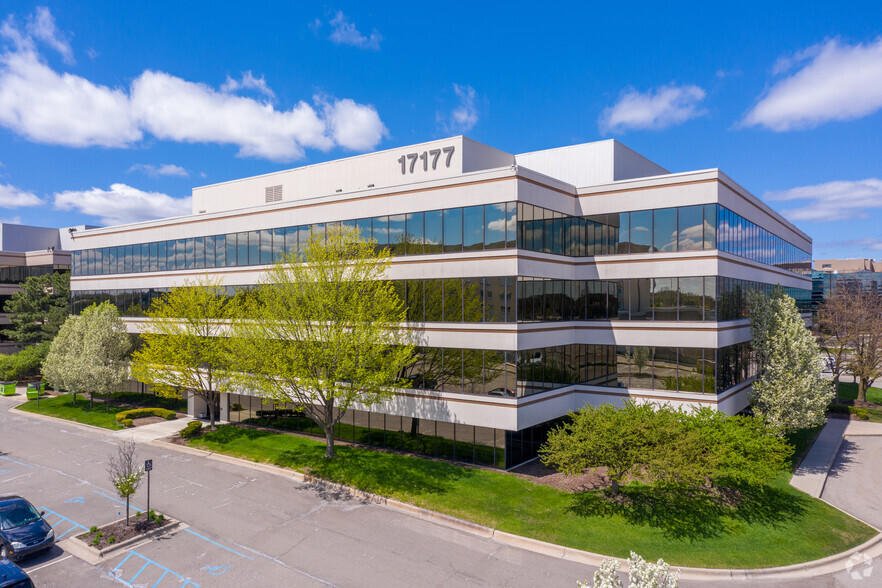 FastTek Global is the assumed name of a multi- staffing, managed services, executive search solutions provider. Originally founded in 2003 as the Michigan division of former parent company, Fast Switch, the company broke-away as a separate business named Fast Switch - Great Lakes in January before the assumed name change to FastTek Global. It has been led by Carey Pachla, since its beginning.

Coinciding with its independence, the company established itself as a fully-independent, woman business enterprise with active business in many states, including:  Michigan, Illinois, Minnesota, Maryland, New Jersey, Arizona and Colorado. Additionally, FastTek Global announces the creation of a new southeast division, based in Atlanta, Georgia, also servicing Florida, South Carolina, North Carolina, Tennessee, and Washington D.C.

“As a prominent supporter of women in tech, I’m excited to keep moving forward as a woman-owned business enterprise,” said Pachla. “As always, our number one goal is to help people write their own success stories. I’m proud to say that we have a dynamic, growing team of very successful professionals who are well-respected among clients and candidates, alike.”

Although the role of chief executive may seem new to most people, Pachla is well-known in Michigan information technology circles. With a career spanning twenty-eight years, she has also served as President, and in many additional roles, with the Michigan Council of Women in Technology (MCWT) in addition to serving on the executive boards of MCWT, GreenPath, Inc. and Wayne State University’s Mike Illitch School of Business.

Fast Switch - Great Lakes has earned a spot on the Detroit Free Press as one of Michigan’s Top Workplaces for several years in a row.

BACK TO ALL MEDIA & RESOURCES