February 13, 2018
Michigan Council of Women in Technology Foundation names new president
BACK TO ALL MEDIA & RESOURCES 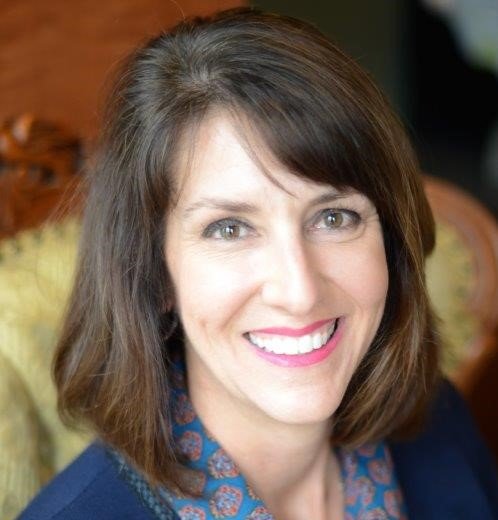 The Michigan Council of Women in Technology Foundation announced Wednesday it is appointing Carey Pachla as president.

The Dearborn-based nonprofit group also said Rebecca Bray, who had been serving as vice president of events for the group, will be general vice president, assuming Pachla's previous role.

Pachla, 47, is also president of Fast Switch Ltd., an Ohio-based IT consulting firm. She has worked there since 2003. She resides in Novi and holds a bachelor's degree from Western Michigan University and an MBA from Wayne State University.

Bray, 38, is also chief sales officer of Epitec, a Southfield-based technology talent search agent. She has been with the company since 1998. Residing in Birmingham, Bray holds a bachelor's degree from Central Michigan University.

Each will start their new roles immediately and serve for one year, the group said.

Pachla replaces Cindy Warner, who led the organization since 2014.

BACK TO ALL MEDIA & RESOURCES